Jaimie Cook ended his European Cadet (U17) career on a high, claiming the individual Cadet Men’s Foil bronze medal at the Cadet and Junior European Championships in Novi Sad.

Having taken bronze at the EFC Cadet Circuit event in Cabriès earlier in the season, Cook lined up in a field of 77. He stormed through his poule winning every match and conceding just seven hits which gave him the number one ranking for the knockout phase of the competition. A bye through the incomplete round of 64 was followed by victories over Mattia De Cristofaro (ITA) 15-11, Michael Dijkstra (NED) 15-5 and teammate Callum Penman 15-6 to make the semi-finals.

With the bronze medal secured, he faced Ambrus Budahazy (HUN), seeded 13th after the poules, for a place in the final. Cook started strongly in the first period, with a series of fast attacks and counter ripostes to take a 5 – 0 lead before the fencers traded hits to 9-4. However, the Hungarian’s confidence in his pressing game grew, with slow-developing attacks combined with ripostes. Cook went into the first break with a two-hit lead but the momentum had swung in the direction of Budahazy. After the break, both fencers traded hits to 13-11 before the Hungarian returned to his tactic of slowing Cook down, creating the timing to make four late quarte ripostes against running attacks and taking the victory 15-13.

On his performance, Cook said, “I felt confident going into the individual event and was happy with my performance in the poules but I knew I would have a hard draw.  I drew De Cristofaro (ITA) in my first DE fight – a fencer I’d gone out to in Budapest earlier in the season.”

“I’ve come away with lots to work on for the Worlds in April. I would like to thank British Fencing, Leon Paul and SportsAid Scotland for their support. Also my family and coach for their guidance, my club, Salle Holyrood, for creating a brilliant training environment and my teammates for making it an amazing experience.”

Jaimie is an athlete on BF’s Athlete Development Programme (ADP), funded by Sport England. You can find out more about the ADP here. 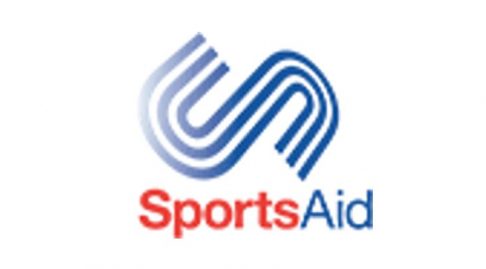