Last weekend the FIE held the 2021 Elective Congress in Lausanne, which had been postponed from 2020.

BF put forward eight candidates for the FIE Commissions and Councils for the Paris 2024 cycle.

Following the elections, the FIE Executive Commission appointed Hilary Philbin to the Fair Play Council and re-appointed Georgina Usher to the Women in Fencing Council.

Congratulations to all those elected and appointed.

Our remaining four candidates were unable to travel to the Congress. Steve Higginson was regrettably not re-elected to the Rules Commission, whilst three new candidates were also unsuccessful in securing a position on this occasion – Mary Cohen (Medical Commission), Karim Bashir (Promotions Commission) and Carl Morris (Veterans Council). 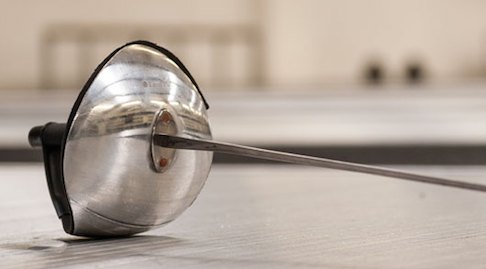 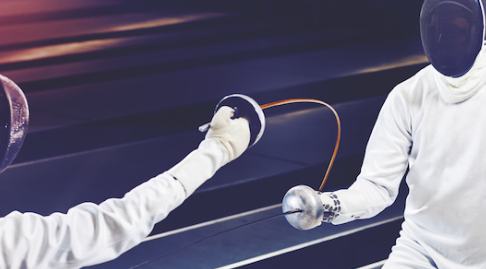 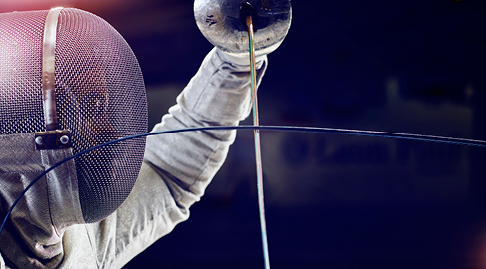