In this episode, hosted by BF’s CEO Georgina Usher, we hear the story of a young lad growing up in Belfast who moves to London and onto Germany in pursuit of his Olympic dream.

Two times Olympian (Seoul 1988 and Barcelona 1992) and BF Olympic Team Manager Johnny Davis gives us a fascinating insight into the qualities that made him a successful athlete – and how his parents supported him (it’s probably not what you expect!). We also get the chance to hear about Johnny’s plans to support the next generation of Olympic fencers in his new role with British Fencing. 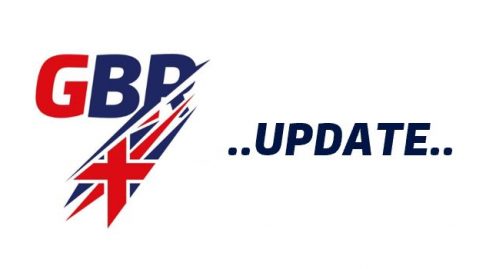