Congratulations to Adrian Speakman and Daniel Hazelwood who have both been selected by the FIE and EFC to referee at major international championship events this season.

Adrian Speakman has been selected for the forthcoming Senior European Championships being held in Düsseldorf, Germany (17-22 June 2019) and is a reserve referee for the University Summer Games being held in Napoli, Italy (04-09 July 2019).

Daniel Hazelwood was selected to referee at the U23 European Championships being held in Plovdiv, Bulgaria (29 May – 02 June 2019).

Adrian Speakman is also the first GBR FIE referee to be added to the inaugural EFC Master List published by the EFC in October 2018.  This is the list of FIE referees that the EFC uses to select referees for all its major Senior championships.

This season Speakman has been selected to referee at both the Budapest Epee Grand Prix (8-10 March 2019) and Heidenheim Epee (12 January 2019) and Vancouver Epee (10 February 2019) Senior World Cups.  He was also selected for the Cadet and Junior European Championships held in Foggia Italy (22 February – 03 March 2019).

Daniel Hazelwood was selected by the EFC to referee at the U23 European Championships after a successful first full season as a two weapon (Foil and Epee)  FIE referee, refereeing at Junior World Cup and Senior Satellites.

BF would like to congratulate both on their successful season representing GBR as referees. 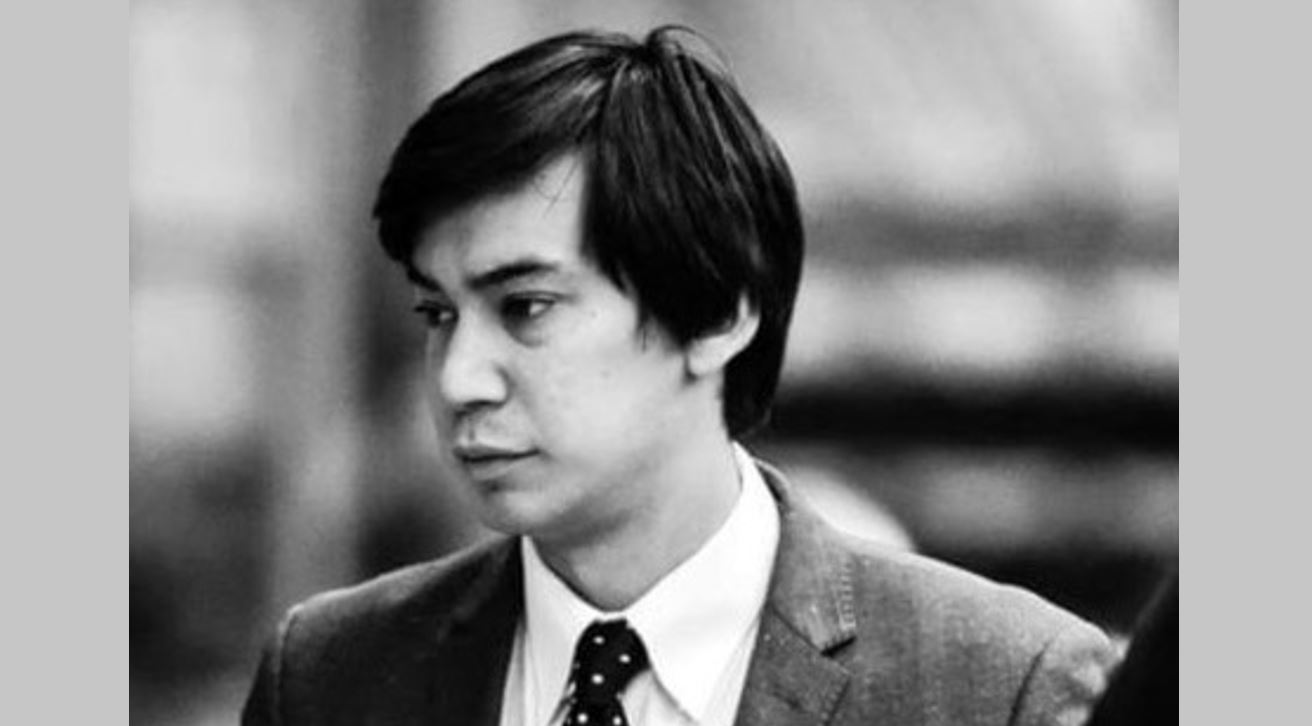 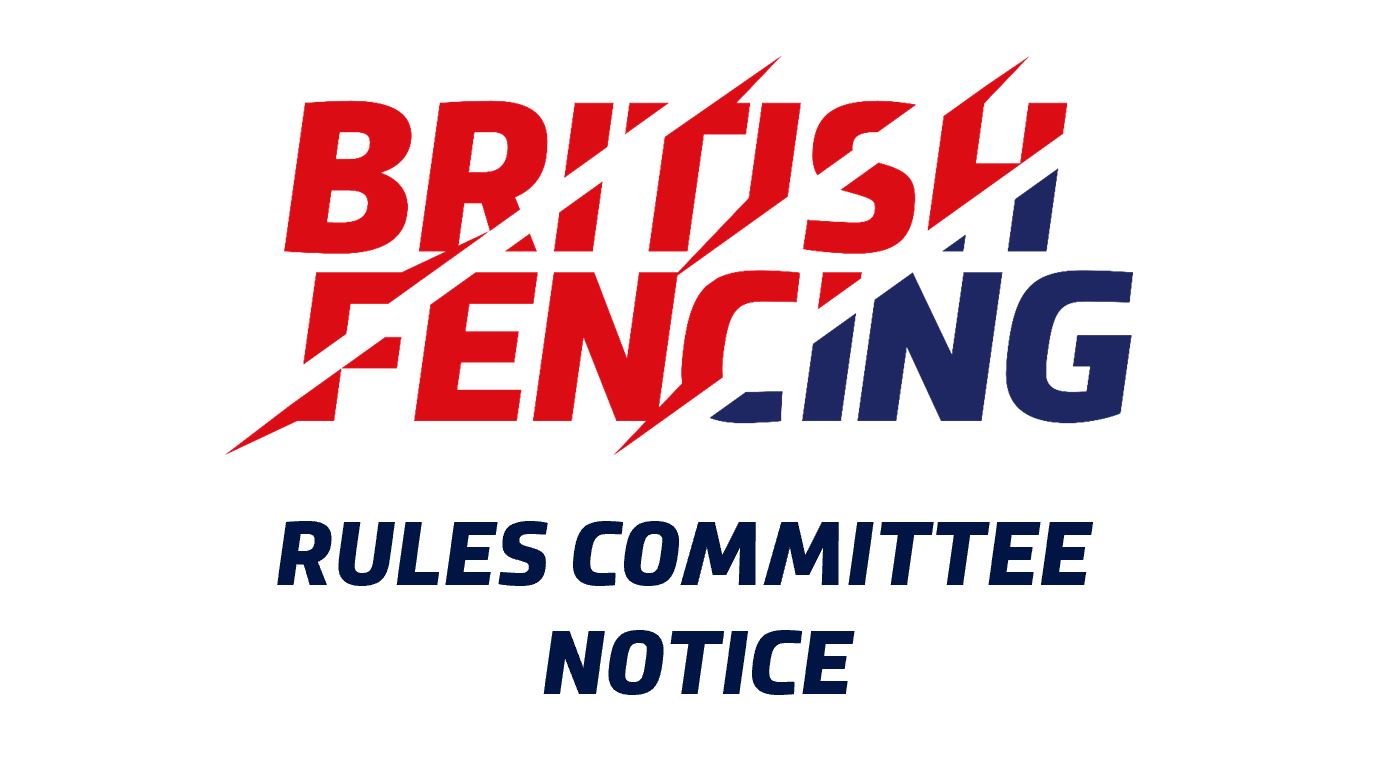 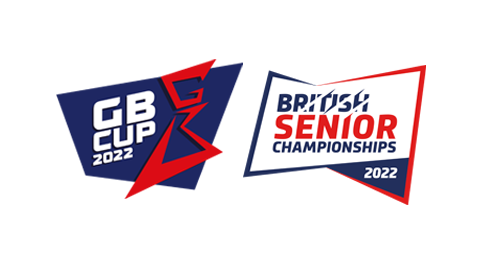