BF opens applications for a 2022 TASS award, and confirms a number of changes to TASS awards including increased number of awards for fencing from 5 to 12, and removing being a university student from the eligibility criteria.

BF has received confirmation from TASS about a number of changes to their awards which will take effect from September 2022 onwards. The changes are summarised below, and will be followed by details of the application process for athletes who wish to apply for an award.

As a result of the above changes, the new eligibility criteria for a TASS award are as follows –

Applying for a TASS award –

The application pack will be sent to athletes on British Fencing’s ADP via email. The deadline for submitting completed applications will be Thursday 22nd September at 16.59.

Once applications have been received, they will be reviewed by the ADP Weapon Leads, and all applicants will be informed if they have been successful or unsuccessful in their application in the week beginning the 26th September. Successful athletes will be contacted by the relevant ADP Weapon Lead, who will be the key point of contact throughout the time the athlete is in receipt of a TASS award. 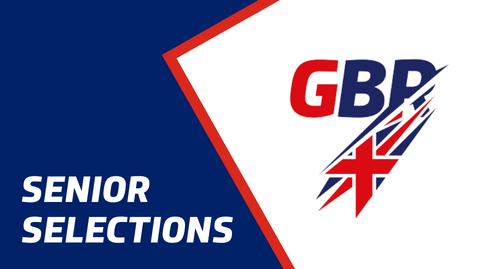 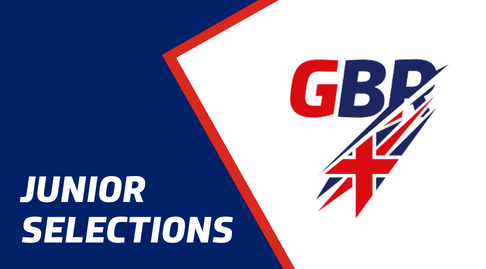 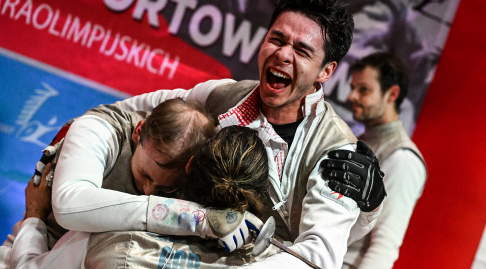 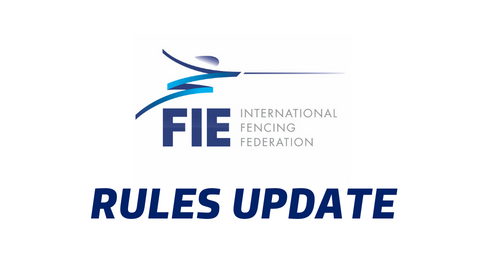