BF is delighted to announce that Beth Davidson has been awarded Coach of the Year at the 25th UK Coaching Awards ceremony, held in Leeds on Tuesday 6th December.

The awards – seen as the most prestigious within the coaching community – were created to recognise the remarkable contributions coaches make in providing high-quality coaching experiences, supporting people holistically on their journey through sport and physical activity, and promoting the physical and mental health of the nation.

From transforming lives and communities in the world of sport and physical activity, to blazing a trail for inclusion in all coaching environments, to celebrating the great coaching moments of the year in high performance sport, the coaching family was given a fitting celebration for their outstanding work.

After receiving the award, Beth said,

“It’s been an incredible coaching journey! The pandemic not only stopped fencers fencing but also coaches coaching, impacting our ability to express ourselves and income associated! Our online channel Fencing @ Home allowed us to connect with fencers all over the world, to help physically, mentally and socially. It pushed me creatively as translating fencing as an online live class wasn’t straightforward! To be recognised by my peers and nominated for this National award is a huge honour!”

From the initial list of finalists in each category, worthy winners have been chosen for each of the following awards:

Community Coach of the Year – Adults, supported by Sport England

Community Coach of the Year – Children and Young People, supported by the Children’s Coaching Collaborative

High Performance Coach of the Year, supported by UK Sport

Online Coach of the Year

Talent Development Coach of the Year

Young Coach of the Year, supported by Reading Room

Coach Developer of the Year

Coaching Podcast of the Year

“What an honour it was to see so many inspirational coaches be recognised for their outstanding contributions to coaching.

“These coaches, and all our UK Coaching Awards finalists, don’t just support more people into physical activity and sport, they also change lives, tackle inequalities and help build communities. They also have an insatiable appetite to be the best versions of themselves in order to help their participants.

“I would like to extend a huge congratulations to all our winners. For our 25th UK Coaching Awards, the bar was raised once again, and it is so important that we acknowledge and thank all coaches, at all levels and in all settings, as they work tirelessly to support more people mentally and physically through physical activity and sport.”

Find out more about this year’s winners and the awards here. 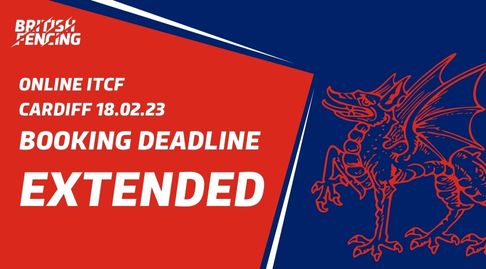 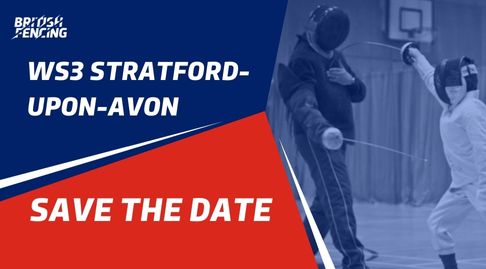 COACH EDUCATION: SAVE THE DATE FOR THE NEXT WS3 COURSE 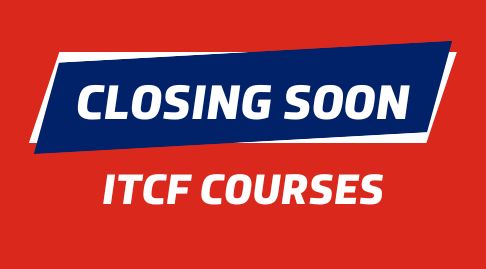