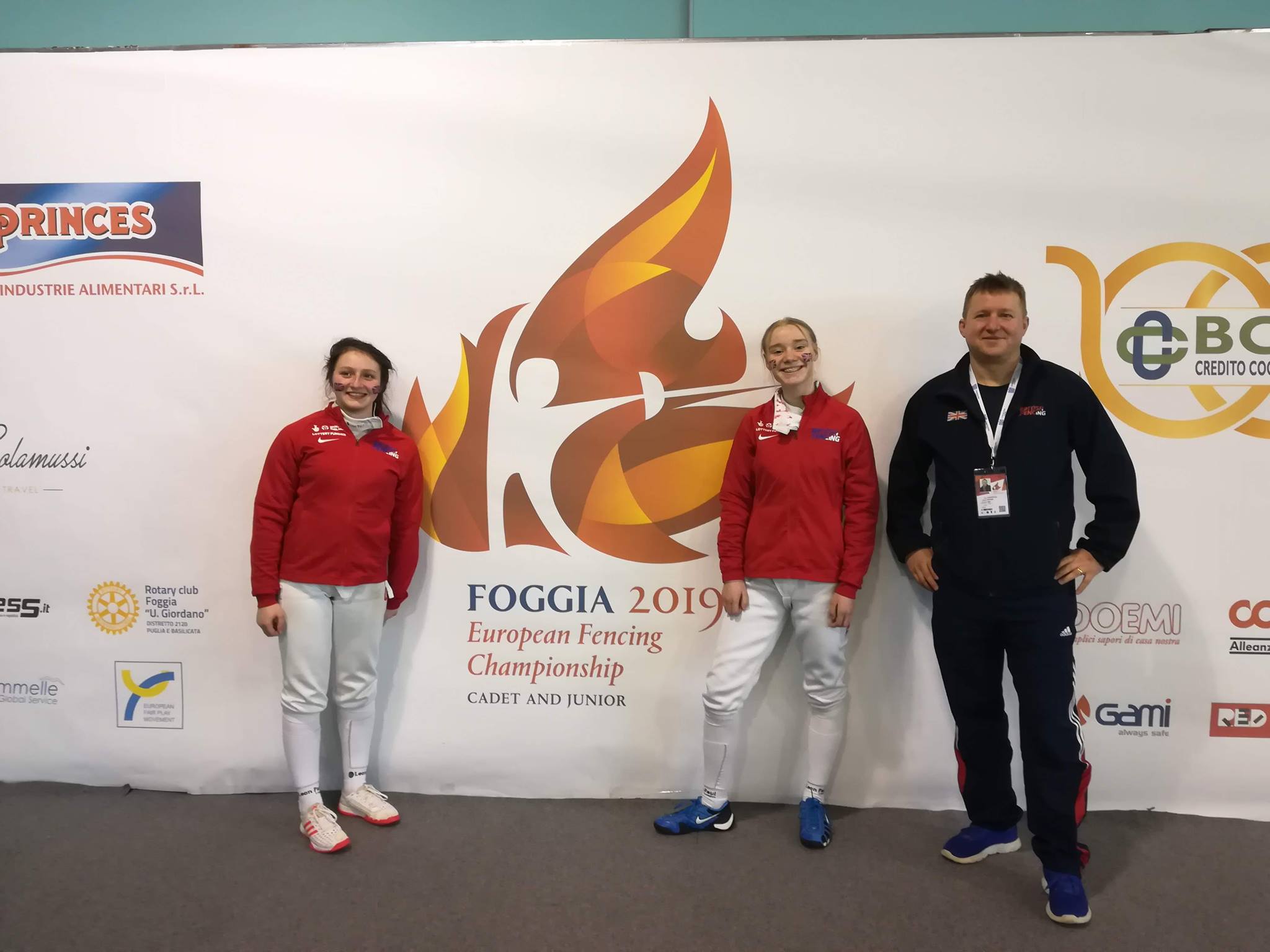 My Coaching Philosophy
Fencing should be fun, with fencer development being a priority, whether in the sport or in life.

Whether local social fencer or British Champion, respect is key and everyone is expected to help everyone else to improve whatever level they are.

As a coach I feel that long-term development of athletes is very important and I always try to take athletes through their career at the pace appropriate for them, both mentally and physically. The best fencer aged 12 is in no way guaranteed to be the success story at 18 or 25, when it arguably matters most.

Having personally fenced for over 40 years, winning British Titles at all the major age-groups (Cadet, Junior, Senior and Veterans) and representing GBR / England at Senior level for almost 30 years (1990 to 2019), as well as having been a qualified coach since 1990, I feel that I am in a great position to support fencers through their fencing careers to reach their potential.

Having competed at National level Pentathlon, I feel I have added knowledge of the development of Pentathletes, having coached a number of athletes who have gone on to represent GBR at European, World and Olympic level

Being based near the borders of Northamptonshire, Cambridgeshire, Lincolnshire and Rutland, I have generally coached in the Oundle, Peterborough & Stamford areas since 2010, however have coached groups around the Eastern/East Midland areas over the years.

Before moving to the Midlands and starting the Oundle,Peterborough & Stamford Epee Club, I launched and was lead coach at the very successful Redhill & Reigate Epee Club. Website - www.eliteepee.com