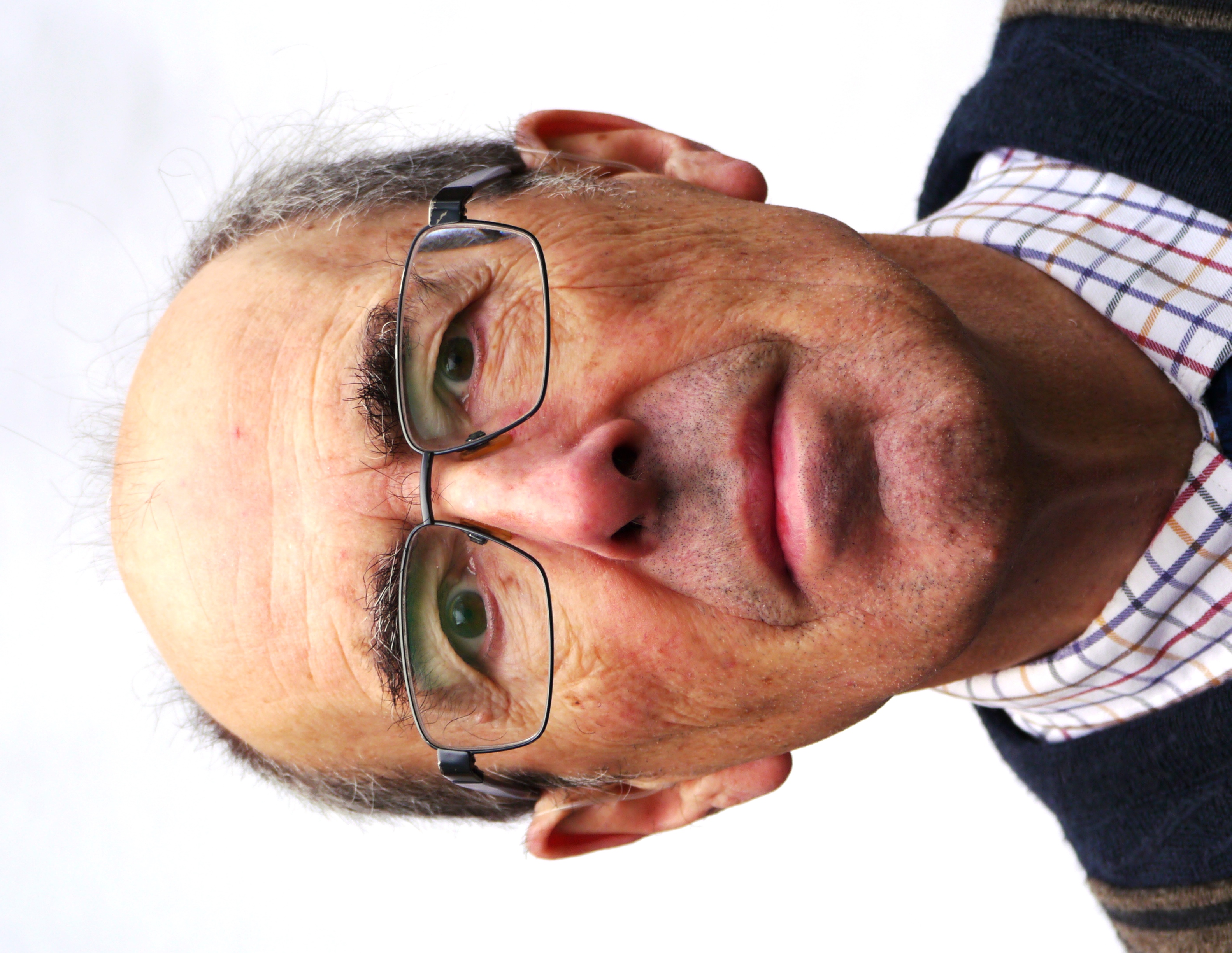 Coaching Rates Group Individual
Nil, I am a volunteer.

My Coaching Philosophy
I came to fencing late and after a few seasons fencing epee I became a better referee than fencer. I had six years as an FIE epee referee before I had to retire. At the same time I learned to coach and have helped to develop Malvern Hills Sword Fencing, where I have been able to introduce adults and children to fencing and to support our professional coach.