Coaching and Supporting at events for U14s and younger.

In my capacity as FIE Safeguarding Officer, I was fortunate to be invited to Italy to discuss Safeguarding and watch their equivalent of the BYCs. This is a three weapon age group (14/13/12/11) kids event running over 7 days with over 8000 competitors, 4 halls and 40+ pistes.

It was impressive to watch and the organising committee, referees and officials worked extremely hard to create the best experience they could for the young fencers.

One area that we discussed at the event was the expected behaviour and role of the coach at the end of the piste. Having fenced internationally at senior level for many years I have often experienced the Italian team and their coaches being very passionate and not afraid to challenge the rules! So I confess that I perhaps expected more of the same from the coaches at this event.

Far from it. The majority of coaches were fully prepared to allow their pupils to get on and fence with the minimum of input.

In the finals (L4 in every event), coaches were expected to sit behind a barrier and were only allowed to talk to their athletes at the minute break. There was positive encouragement but at no point anything that could be construed as shouty, aggressive, unsupportive or unsporting.

Of course, a few of the coaches attempted the odd bit of surreptitious tactical advice and hand signals but always with one eye on the referee. Usually one look from the referee was enough to stop them.

I was privileged to witness some fantastic displays of best coaching practice even under extreme pressure. One such example was a foil match in which a fencer who was 14-8 down managed to get the score back to 14-14. Having worked so hard they were then hit – one light against them. The referee went to video and after some deliberation between the referees the hit was annulled. The fencer who had scored the one light was then awarded a red card (I have to confess I’m not entirely sure why – I’m an epeeist!) and the match was over.

An exciting, nail biting match! You might think both coaches would be up out of their seats shouting and maybe contesting the close calls with the referee. Far from it. Both coaches maintained their professionalism throughout the match. In particular the body language and facial expressions of the coach as his pupil clawed their way back into the match were trusting and supportive, there was no yelling, shouting or emotive gesturing. At the end both coaches took the decision of the referees with good grace and role-modelled for the athletes and parents how to win and lose with dignity.

On talking to the Italian President he explained that this approach was deliberate. The federation want to give the young athletes the experience that they believe will make them the best fencers, improve their resilience and be able to make their own decisions. They also want the athletes to know how they are expected to behave; in the finals every match concluded with proper salutes on the on guard line, and shaking hands with opponent, referee and opponent’s coach. The referees for the final were all young referees, however they refereed these matches with the attention and formality of an FIE World Cup final and were treated with respect by the fencers and coaches (there were even a few Olympic medallists there!) alike, irrespective of the inevitable debatable decisions.

Coming home from that event I reflected on the experience we are trying to create for our young fencers at our competitions like the British Youth Championships, and many of the emails that I have received from parents and coaches on the subject of the behaviour of coaches or parents at the end of the piste.

The vast majority of parents I have heard from want their children to have fun. That is what the children want too! Only one child comes away the winner at the end of most fencing competitions, so we need to work extra hard to ensure every child has a great fun experience.

It’s obvious but true, fencers that have fun are more likely to carry on fencing. And the more young children that enjoy and participate in fencing the better it is for our sport.

For the coaches that are focussed on producing international results to do anything other than support the creation of this fun experience is counter-productive. Consider the U17 World Championships in Torun 2019 where coaches were unable to get within shouting distance of their fencers. Is your plan to wait for the most important competition in a season to find out whether your athlete can function on their own without your tactical input at the end of the piste? Or what happens if you can’t make it to an important competition?  And how do fencers develop their own tactical abilities if they are always being told what to do?

So, perhaps this is a timely opportunity to reiterate BF’s expectations of coach (and parent) behaviour and be more explicit as to what this means in regards to U14 fencing:

By holding ourselves, as a community, to the highest behavioural standard in this way, we will create a supportive environment in which young fencers can thrive, enjoy development opportunities, have the freedom to make their own decisions and, most importantly, have fun. 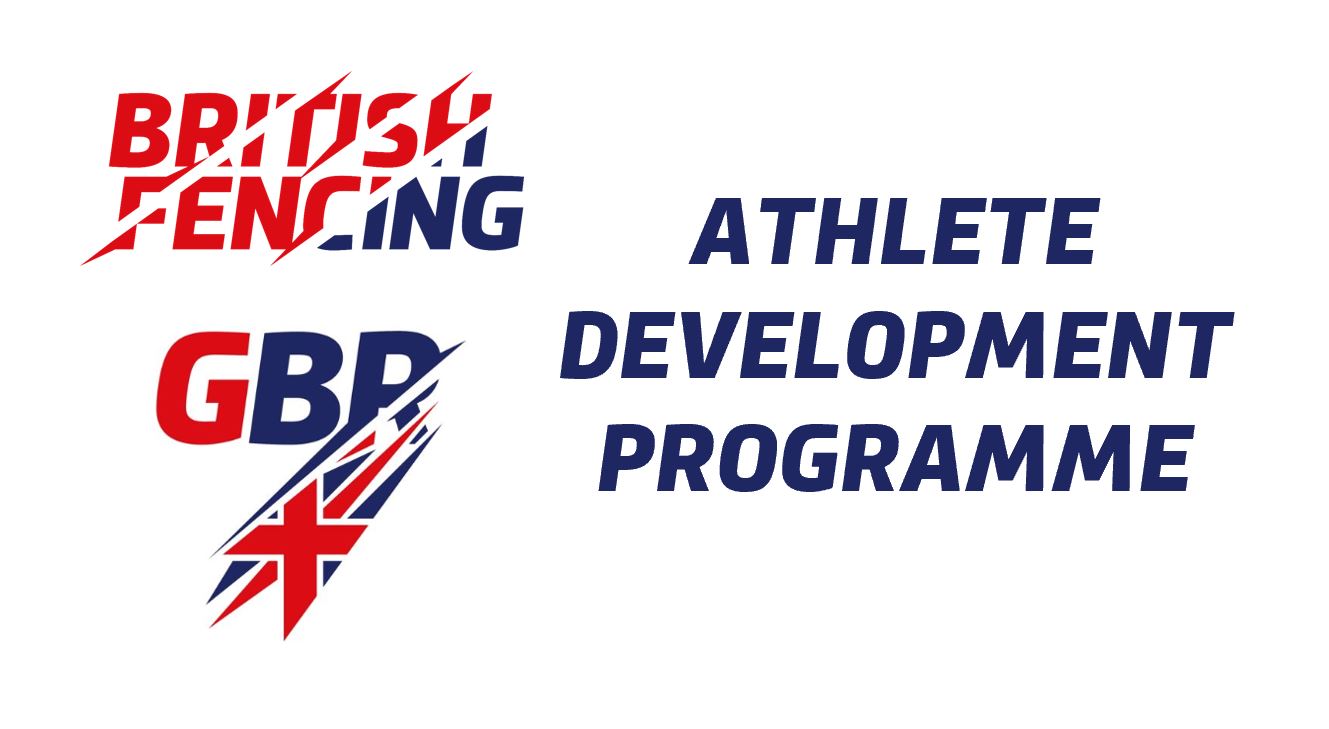 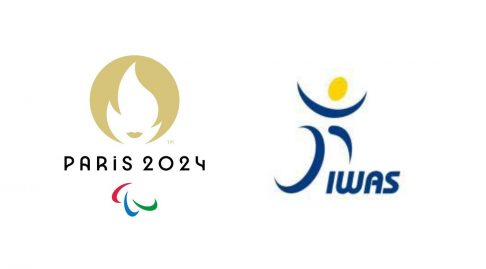