In a self-­fulfilling prophecy, the expectations and perceptions that coaches form about their fencers serve as prophecies that ultimately determine the fencer’s level of athletic achievement.

In Greek mythology, Pygmalion was a sculptor, who fell in love with his sculpture of a woman. The “Pygmalion effect” says that our expectations of others influences how we interact with them and, in turn, influences their subsequent performance.

While the Pygmalion effect and the majority of studies focus on the positive side of this phenomenon, the Golem effect is the negative corollary. The effect is named after the Golem, a clay creature that was given life by Rabbi Loew of Prague in Jewish mythology. Over time, the Golem grew corrupt to the point of spiralling violently out of control and had to be destroyed.

The effects are often at play in coaching!

This expectation‐performance process has four steps:

Coaches make judgements about their fencers and form their expectations generally using three types of information:

Coaches vary in terms of the sources and weightings they use and while some of these expectations are processed cognitively, others are quite subconscious.

While it doesn’t always happen automatically, the expectations formed by coaches have the potential to affect their behaviour. Coaches behave differently regarding high and low expectancy fencers. This is generally in relation to the frequency and quality of interactions, quantity and quality of instruction, as well as the frequency and type of performance feedback given.

The coach’s behaviours in the previous step then maximise the development of high-expectancy fencers while limiting the achievements of low-expectancy ones. Low expectancy players who are consistently given less effective coaching, and minimal active time in practice drills will not show the same degree of improvement as their high-expectancy team mates who are given better development opportunities. So the coach’s original expectation determined rather than predicted the level of achievement.

This behavioural conformity is important because it reinforces to the coach that their initial judgements were accurate – they think they are astute judges of potential.

There are a number of checks that you can do to make sure you’re not falling prey to your own expectations and judgements of potential! For example:

Finally not all coaches are Pygmalion/Golem-prone and not all fencers allow their coach’s behaviour or expectations to affect their performances or development. This variation suggests that those who are aware of and understand the self-fulfilling prophecy can avoid some of the negative effects. 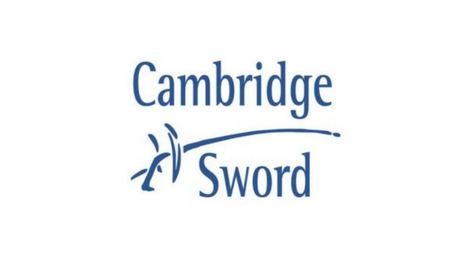