GILLIAN AGHAJAN NAMED AS FENCING PERSONALITY OF THE YEAR 2019-2020

BF is delighted to announce Gillian Aghajan as the winner of the Fencing Personality of the Year, as part of the BF community awards 2019-2020.

The Fencing Personality of the Year can be any member of BF who promotes fencing in the UK in a positive light. A role model within fencing, who engages with those within the fencing community and with those outside the sport.

Chris Howser, Gillian Aghajan and Matt Cooper were shortlisted for the award. Members were able to vote for their winner online until voting closed on 6th December.

The winner of this award is chosen by BF members, who vote for this award online through a poll of the shortlist.

Winner: Fencing Personality of the Year 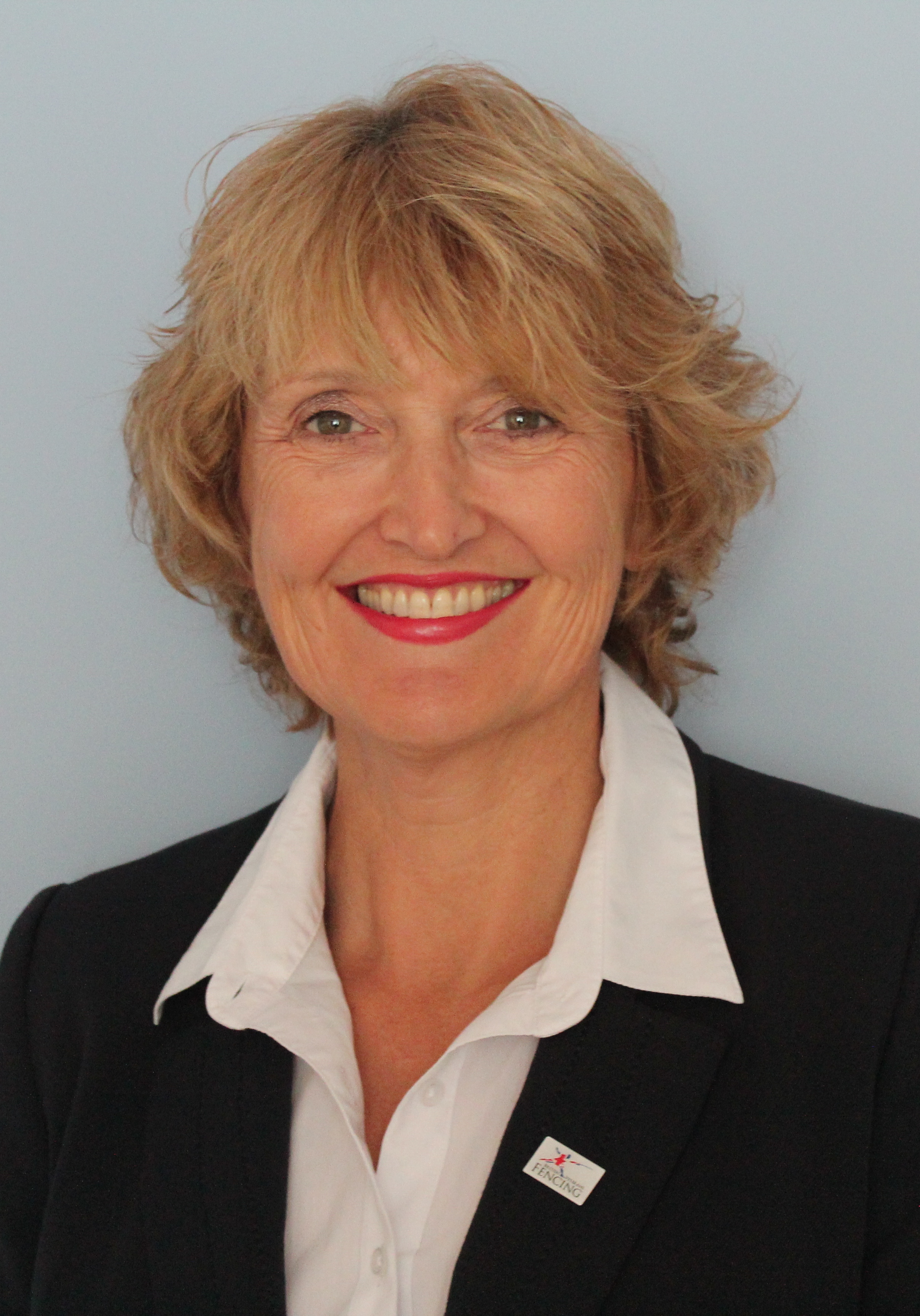 An excerpt from Gillian’s nomination for the awards “Since 2014, Gillian has diligently served as the voluntary Chairperson of British Veterans Fencing and is standing down after 6 years of service in November 2020. During her tenure, she has been instrumental in the development of the British Veteran Fencing community as a friendly and welcoming environment for all…Gillian has been a phenomenal source of support to the fencing community and her dedication to the veterans’ community, in particular, is second to none.”