‘Be You. Be Different.’ overall winner and category winners of the #BFimage2020 competition are announced in a year that proved very ‘different’ for fencing across the UK.

The annual search for the British Fencing Image of the Year began in December 2020.

As in previous years, the images submitted were entered into three categories of ‘Fencing Fun’, ‘Inspiration’ and ‘Teamwork’. After the judging panel had considered all the submissions, the winners were chosen in each category. The image that best conveys BF’s motto “Be You. Be Different.” took the prize as the overall winner.

Congratulations to the winners! 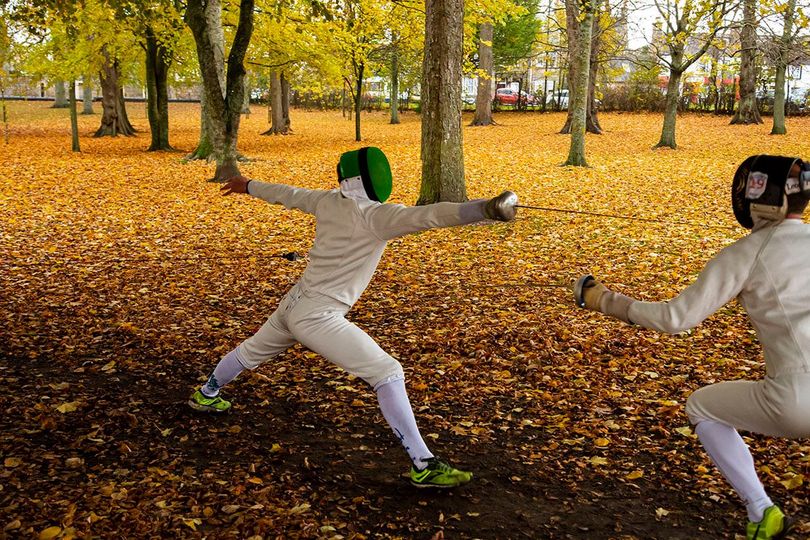 The image, taken by Graham Cormie, was taken in Elgin, Scotland. Graham explains “I was out with my wife and granddaughter one afternoon when I spotted the two gentlemen fencing. It’s not often you see this happening in Elgin!” 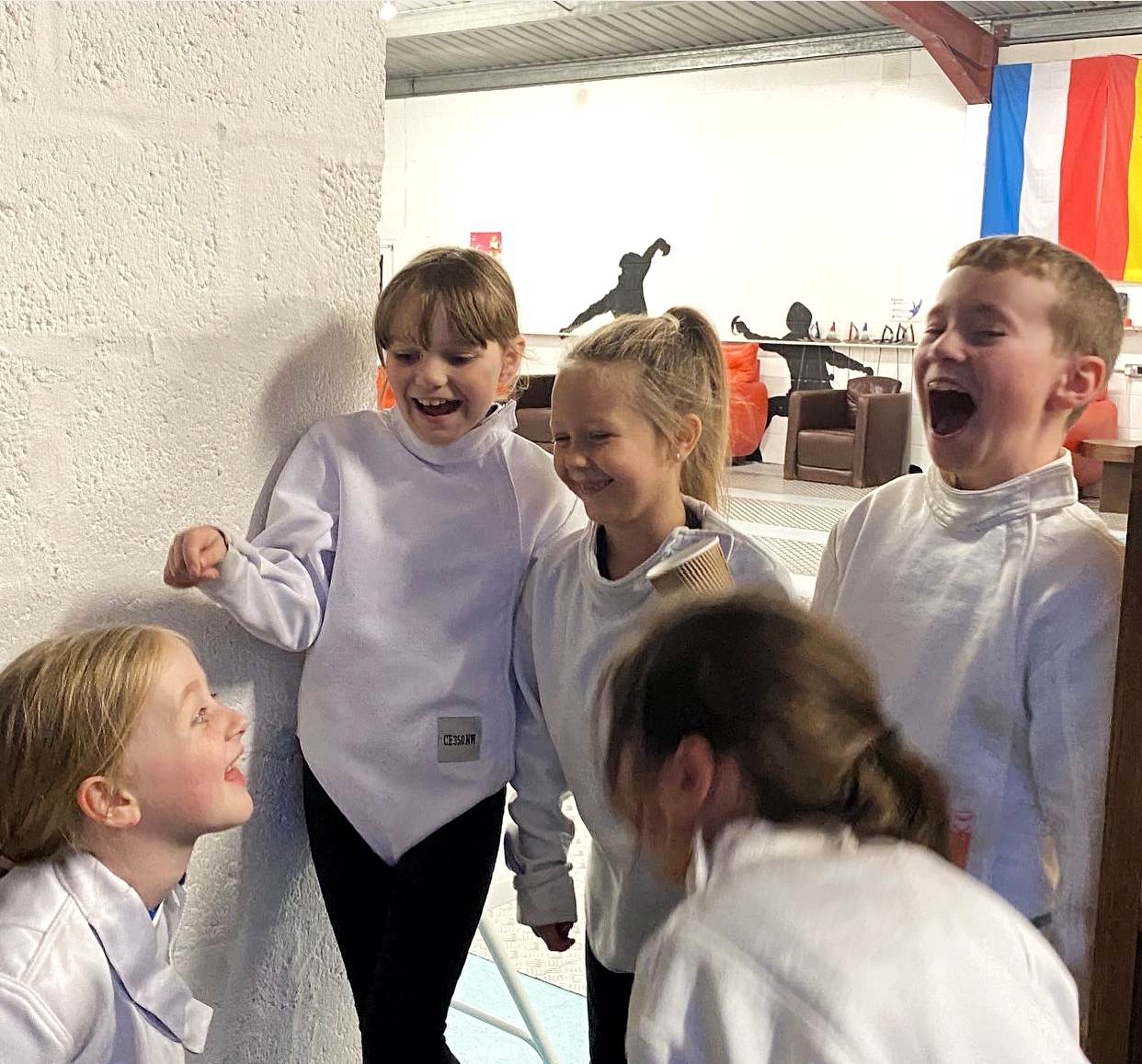 Speaking about his winning entry, Prof. Phil Carson explains, “The image was taken during a break in one of our youth primary school classes. This particular class is full of characters and they have gelled together after a short time. I hope they’ll all be back after lockdown!” 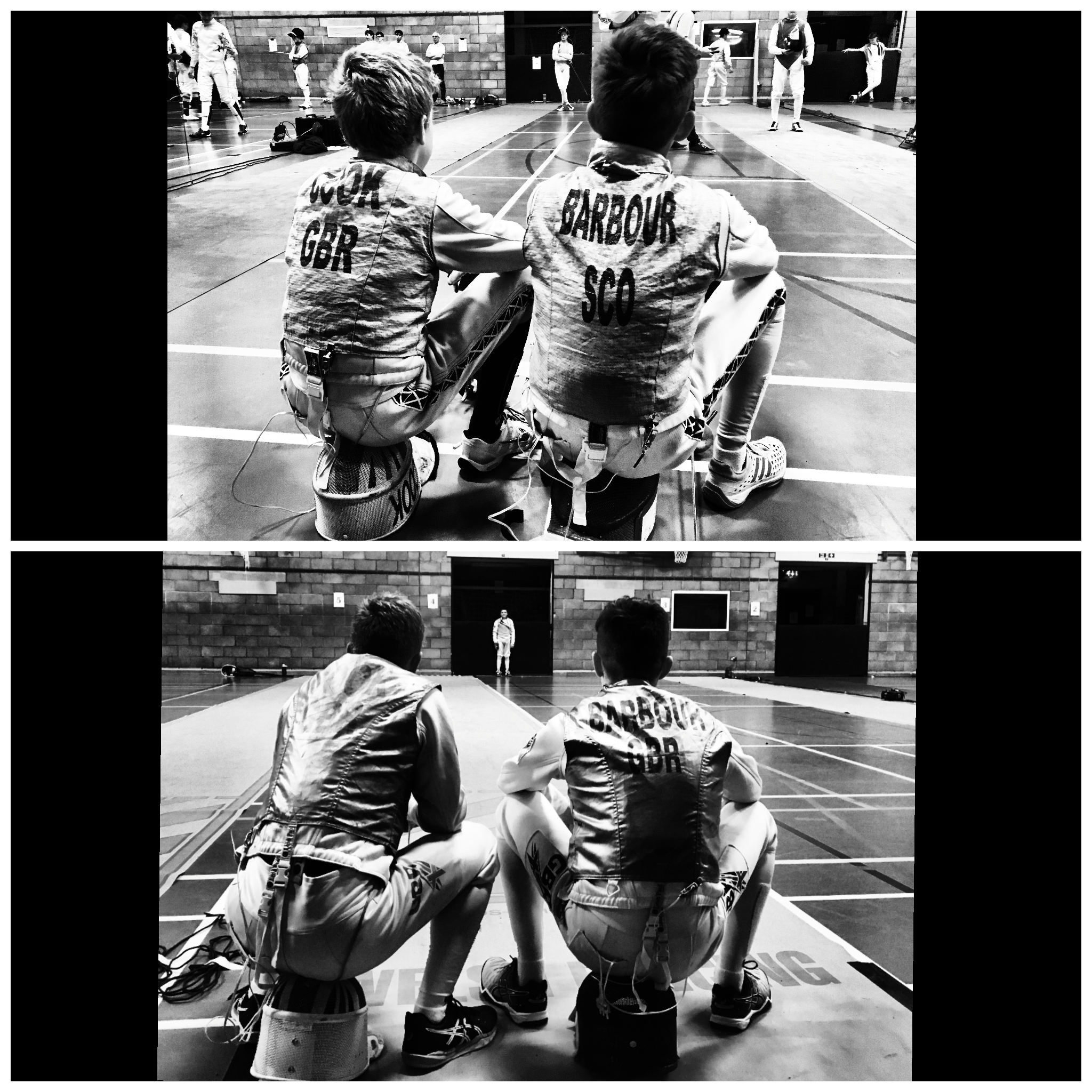 Explaining the background to the image, David explains “The top image was taken of Salle Holyrood fencers Rhys Barbour and Jaimie Cook at the Bristol foil cadet event in 2017 with future successes unknown. Roll on to the bottom image which was taken at last season’s Bristol cadet event by which time they were teammates competing with the GBR cadet foil squad at international events in Europe. I can’t count the number of competitions they’ve travelled to together in the UK and abroad, but they’ve certainly both grown up in a fencing hall”. 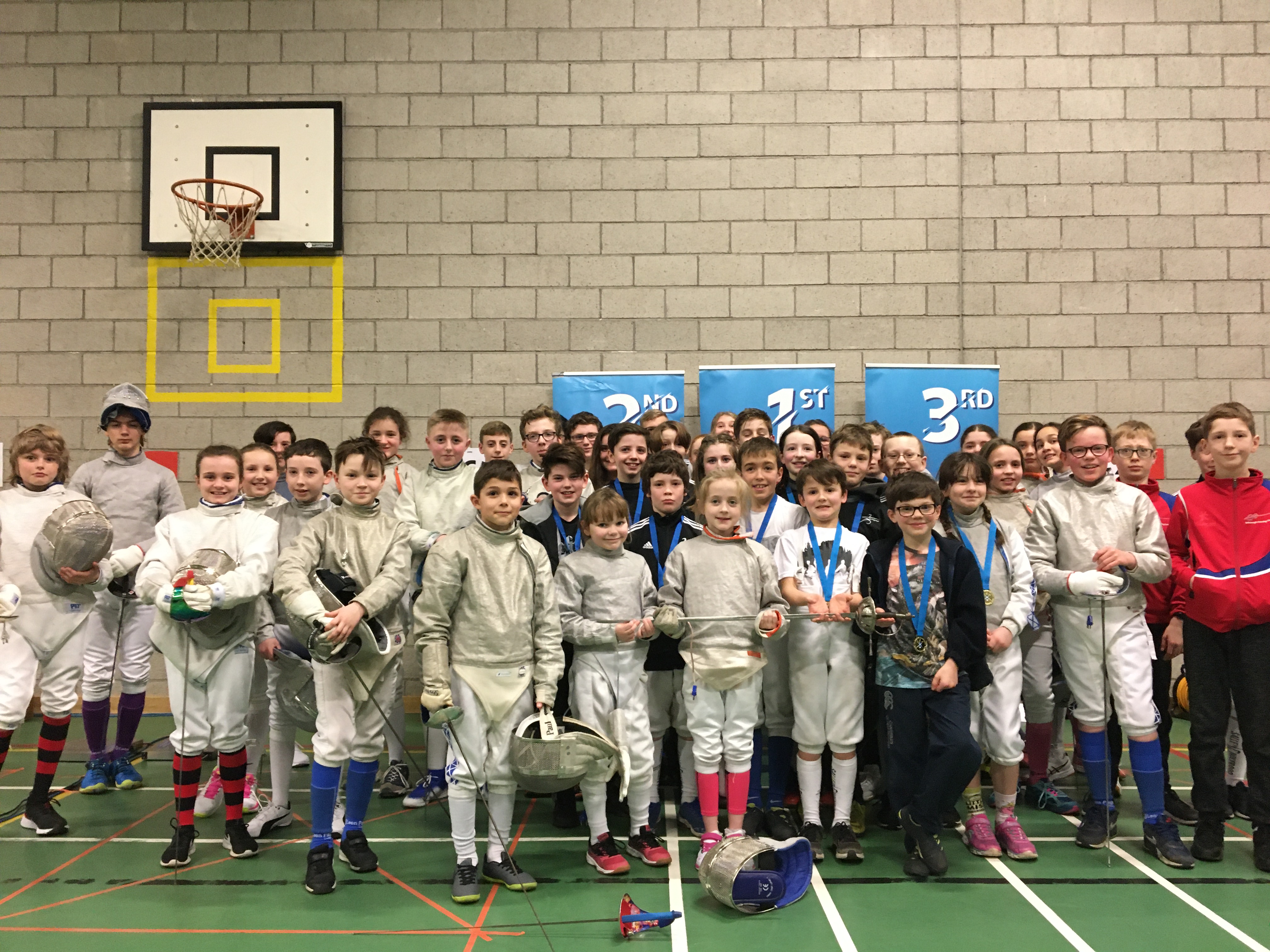 David explains the background to the image “This shot of was taken of competitors at the Foundation for Scottish Fencing Youth Development Series (YDS) event on 8th February 2020 in Edinburgh. The morning foil competition had just completed with medals presented, and the afternoon Sabre and Epee were about to start. The Foundation for Scottish Fencing had just been presented with the “Sword of Merit” by Scottish Fencing for outstanding contribution in supporting youth fencing in Scotland. I thought who better to show off the “Sword of Merit” than the fencers themselves, so I grabbed all the fencers I could, got them to hold the “Sword of Merit” and took the snap. It’s a happy reflection of a great day, but looking back now it’s tinged with sadness in that the February event was the last event held by the Foundation due to COVID-19, and our lives and the world has changed since this picture was taken.”

WITH THANKS TO OUR JUDGES

THE COMPETITION WAS SUPPORTED BY