Johnny Davis, Olympic Team Manager for fencing, has been invited to march as one of six Team GB officials in the opening ceremony of the Tokyo Olympic Games.

Johnny received the invitation from Mark England, Chef de Mission and will join foil fencer Marcus Mepstead in the opening ceremony. The ceremony is scheduled to take place at 8pm local time which translates to 12pm (noon) in the UK.

Speaking about the honour, Johnny said, “33 years ago I marched in the opening ceremony in my first Olympic Games at the 1988 Seoul Olympics as an athlete. I am so honoured to have been invited to march again tonight with the team in Tokyo, this time as a Team Leader.

“To be part of this amazing Team GB is an honour and a privilege. I have so much respect for all the hard work that has gone into making the Games happen and we are all looking forward to officially opening the Games and supporting our incredible team of athletes as they aim for success and glory.”

The ceremony can be watched on BBC where there is coverage throughout the Games, including Marcus Mepstead fencing on July 26th.

Did you know: The BF community recently completed the ‘Travel to Tokyo’ challenge, walking a massive 16+ million steps in a virtual journey to Tokyo to support Marcus and Team GB!

Olympic Moments: Sabre and Science with Paul Klenerman. We speak to Paul about his Olympic memories and how his research into Hepatitis C vaccines helped Oxford in the search for a vaccine to fight Covid.

Don’t miss the latest including all our Olympic news! Subscribe to BF’s weekly summary email, The Fencing Digest, featuring the week’s latest news and announcements. Sign up here. 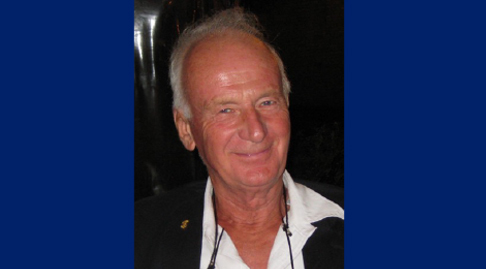 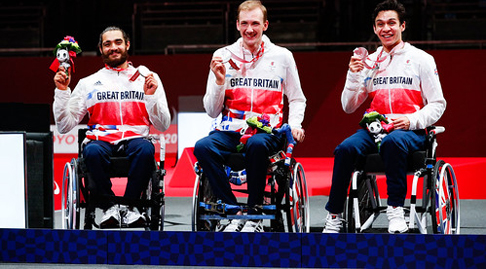 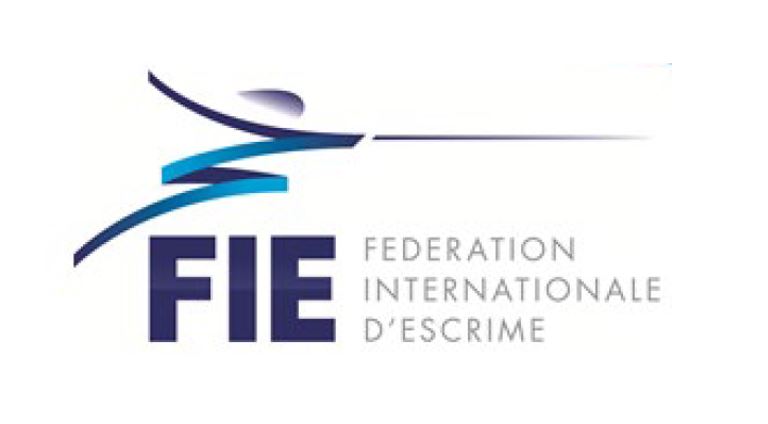 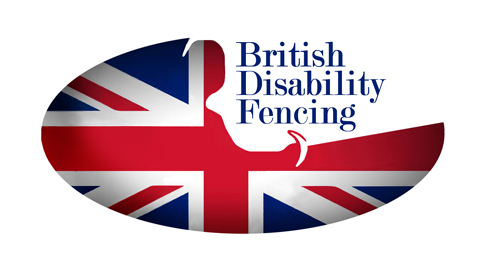